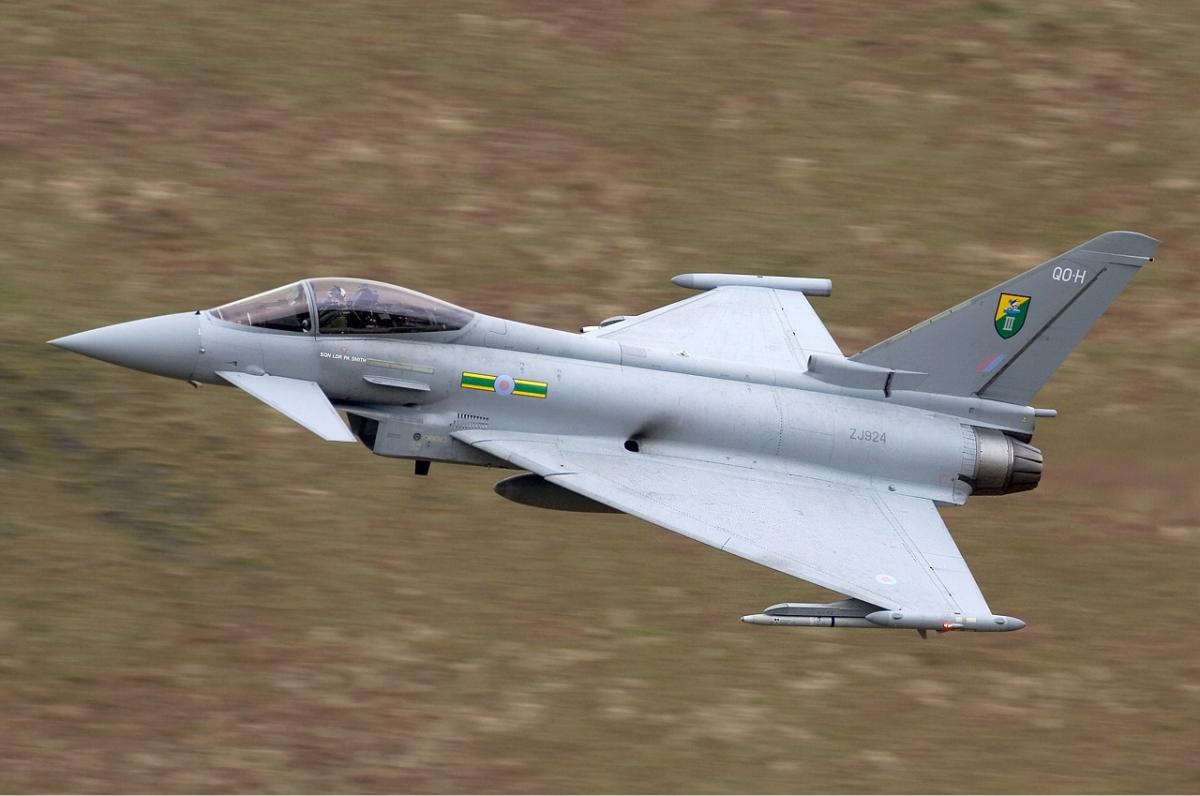 The desperate call for ordurrrrrr is what comes to mind when speaking about Brexit, almost as if it is a Shakespearean tragedy instead of a reality affecting the economic and social life in the UK, the EU and the wider world. What effect Brexit may have on the future of arms sales and defence production in Europe, the European Union and the UK is not fully clear yet.

The UK has for decades been part of common European defence industrial policies and participates in cooperation projects among EU members (such as the Letter of Intent Group and the Organisation for Joint Armament Co-operation OCCAR). It is an integral part of the European defence technological and industrial base (EDTIB) Therefore it is to be expected that the UK arms industry will be kept as close to European military and defence production as possible.

After the latest Brexit deal was announced in mid-October, the European Commision published a document on future relations. On the relations concerning defence production and research it used similar words as the earlier premier May EU-deal:
“(…) while both Parties should preserve their respective strategic autonomy and freedom of action underpinned by their respective robust domestic defence industrial bases, the Parties agree to consider the following to the extent possible under the conditions of Union law:

a) the United Kingdom’s collaboration in relevant existing and future projects of the European Defence Agency (EDA) through an Administrative Arrangement;

b) the participation of eligible United Kingdom entities in collaborative defence projects bringing together Union entities supported by the European Defence Fund (EDF); (…)”

The Commission made clear there are some red lines for the UK after Brexit: “no participation in the management of the European Defence Agency; and no benefits from the European Defence Fund (EDF) equivalent to those of Member States.” EDA is a major force in the Europeanisation of the defence industry, that is also why OCCAR and EDA formalised their co-operative relationship back in 2012. EDA summarises its role as being a catalyst and a key facilitator in developing military capabilities in the European Union. This raises the question how the above mentioned Administrative Arrangement (AA) will look like. Such arrangements are considered in the international defence world as ways to prevent others, like the US and Turkey, to claim access to EDA using the UK participation as precedent.

Stop Wapenhandel requested the Council of the European Union for access to the Administrative Arrangement between EDA and the Ministry of Defence (MoD) of Ukraine of 2015 to have an example of the text such such an arrangement contains. The nine page document works out the details of how “EDA intends to provide to the MoD of Ukraine the fullest possible transparency regarding the Agency‘s projects, programmes and activities with a view to the participation of the MoD of Ukraine therein as appropriate. The MoD of Ukraine intends to provide to the EDA the fullest possible transparency regarding defence plans, current and future capability requirements, and industrial capacities, to facilitate the identification of potential areas for cooperation.” (document ref: 13566/15 + COR 1.)

The AA between the UK and EU will not be written easily. In a report by the European Parliament for example the UK was pictured as obstructive: “Moreover, it [the UK] has also hindered further enhancement of the role and budget of the European Defence Agency (EDA).” Despite this attitude the participation of the UK as part of the European defence industrial base will be defined, because the UK’s defence industry is not only intermingled with European defence-industrial organisations, but also with weapon manufacturers of other European countries. It is for example part of the MBDA-consortium for missile development and production, the NH-90 helicopter and the Eurofighter Typhoon. Now British Aerospace is planning to built the Tempest, a new fighter aircraft together with Swedish Saab and Italian Leonardo. It will have to compete, not only with the many US fighters around, but also with the German/French/Spanish Future Combat Air System (FCAS). Because of its EU partners the UK can still profit from EU-funding. Leonardo boss Profumo hopes “the UK remains integrated in the European defense system with access to European defense funds.” While the defence industrial cooperation between France and Germany lead to debate how to arrange working conditions for two countries with a different view on arms export policies, this debate still has to be opened – if ever – among Stockholm, Rome and London.

Speaking about funds, also for the cooperation with the recently established European Defence Fund (EDF) a UK/EU relationship has to be developed. Major military power UK, involved in cross border arms cooperation, has to be enabled into the Fund. The € 13 billion EDF has a two pillars: a defence research programme and collaborative capability development and a pillar for new defensive technologies and joint defence acquisitions. The UK participation in the Letter of Intent Group was for example mentioned as a vehicle for giving the UK access to the European Defence Fund. So far only Norway participates in the EDF as non-EU country, but with the status of a European Economic Area (EEA) Member, allowing a more preferential treatment. Until now the UK refused this Norwegian model, but it is the only way a non-EU members can aim for full third-party involvement in EDF. The UK however aims to participate in both the capacity and the acquisition pillar of the EDF in the future; “The EDF agreement allows for participation in cooperative projects by entities in third countries, but they will not receive any funding which, by 2021, will include the UK,” is stated in a recent UK House of Commons briefing paper. According to the Commission: “UK participation as a third country will be defined in the EU regulation establishing the European Defence Fund. Industrial security and security of supply of the cooperative projects supported by the Fund should be preserved.” The red lines of the Commission sound severe, but its status will be defined in the coming years in the European institutions and the UK Government.

The European Network Against Arms Trade points out that EDF will weight more heavily on the EU-budget after Brexit, because the €13 billion is coming from an overall EU-budget axed by € 10 billion UK contribution without other governments willing to compensate for this loss. This means that the EDF will be paid for at the cost of other, civilian, projects.