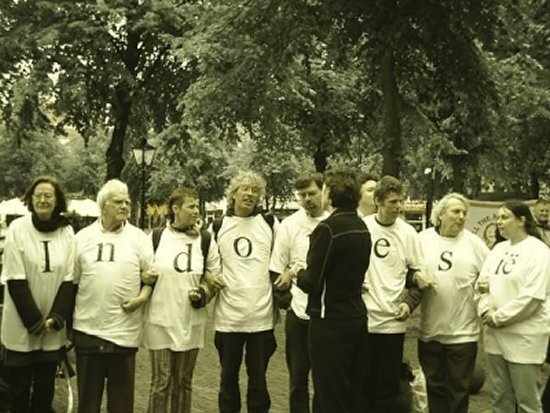 “These projects clearly violate the code of conduct on arms exports, which prohibits arms supplies to unstable regions, countries in conflict and countries in which respect for human rights is disregarded,” he said.

The project comes on top of an earlier order for two corvettes, and is valued at up to 800 million euros (980 million dollars). Another Dutch company is also modernizing a military vessel previously delivered to Indonesia.

Rebels in Aceh, Indonesia’s westernmost province, have been fighting for independence for three decades. The conflict has left more than 12,000 dead. “It is shocking that so soon after the devastating tsunami an EU member state would encourage Indonesia to spend hundreds of millions of euros on new warships,” Romeva said, referring to the December 26 quake-triggered disaster that killed nearly 300,000 people across the Indian Ocean.