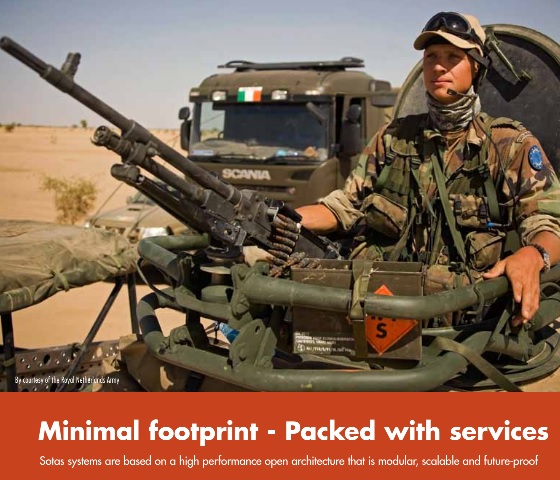 The Saudi’s lost over 20 Abraham tanks during the war in Yemen. A flow of supplemental tanks goes from the US to the Arabian peninsular and deployment of them in the Yemen war continues, reports and video’s show.

February last year the Pentagon issued a contract for the modification of systems and technical support for the Abrams and its derivatives of Australia, UAE and Saudi Arabia. The contract will be completed in february 28 of 2018.

Work will be performed in Michigan, Texas, Georgia and in Germany and the Netherlands. The US$ 60 million (€ 50 million) project fits into the Foreign Military Sales (FMS) program. FMS is “a form of security assistance authorized by the Arms Export Control Act and a fundamental tool of U.S. foreign policy.”

General Dynamics Land Systems was the main contract partner. Which companies in Germany and the Netherlands are involved is not mentioned. On the Dutch site there are however previous contracts on the Abrams. Thales Huizen delivered internal SOTAS communication systems for tanks to the Saudi’s. Stop Wapenhandel was told by a Thales employee that the company was still providing these ‘baby phones’ – as they are called internally – for the Saudi’s in the summer of 2017. So presumably this is the work performed in the Netherlands. If not, it is on the Parliament to ask and the Government to tell how the Netherlands is supporting the Saudi’s in their Yemen war.

The Sotas systems are not classified as military systems. Although:

this contact is part of a Foreign Military Sales project,

it is paid by U.S. Army Contracting Command,

the Saudi tanks are fighting in Yemen,

they were part of the Saudi military intervention in Bahrain in 2011, and

the Dutch Goverment regarded Sotas until 2011 as military communication, because a large number of military assets and helmets could be connected to it. 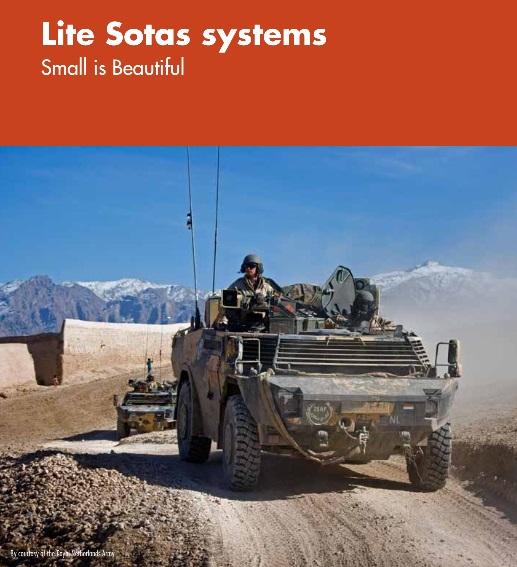 Thales itself advertises it as: “SOTAS is the central element between all operational communication inside and between personnel, vehicles and command posts and connects, integrates, shares and provides images. SOTAS realises in this way a networked enironment awareness and improves the effectiveness of a mission.” The system is also suitable for smaller vehicles. “The new generation of Sotas Vehicle Systems is designed to bring real operational advantages to the highly mobile vehicle domain” communicates Thales.

Still according to the Dutch government the “battle-proven Sotas Vehicle Systems”  lacks specific military characteristics and thus it does not fall under the Dutch export control. The Dutch government provided Thales with a declaration Sotas is a non-strategic good, a company spokesperson declared in 2016. So it is left to the Thales company conscience if it continues selling its equipment to a brutal force. The command to shoot on Yemeni cities is will be transmitted by this ‘non-military’ technology. We all know the resulting pictures of this command.